Are Zen Rituals Relics of the Past? - Goodlife Zen

Are Zen Rituals Relics of the Past?

Develop Your Spirituality
By Mary Jaksch 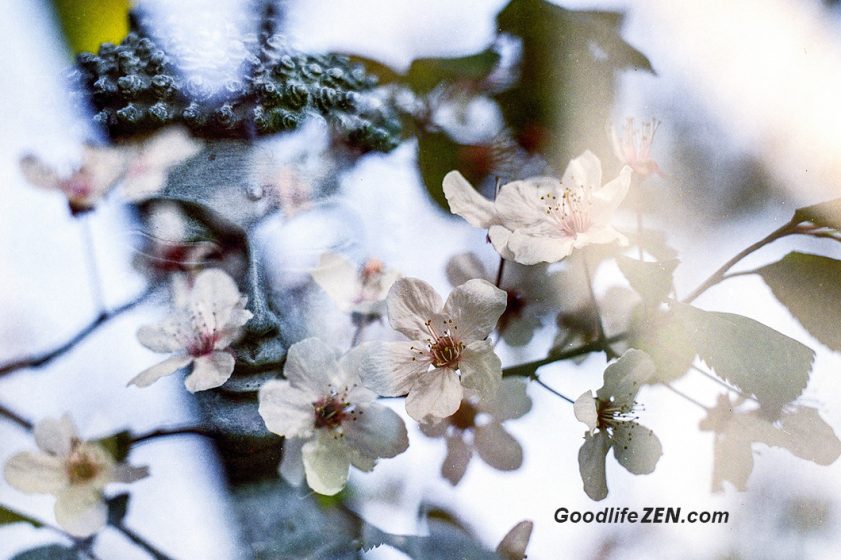 Is there merit in holding onto the traditional Zen rituals–or should we ditch them? To find an answer it is important to understand what their function is and why rituals can be powerful agents of change.

What is the function of Zen rituals?

Most rituals in Zen mark liminal states. Limen is Latin for threshold. A threshold is a ‘betwixt and between’ state (read my article The Threshold).Some grand rituals of celebration, such as Jukai (taking the precepts) or a Transmission ceremony for a teacher are a rites of passage and a form of empowerment. Other daily Zen rituals, such as bowing when entering or leaving the zendo, mark the threshold between the mundane and the sacred.

Rituals in retreats have the function of being a safe and familiar ‘container’. This safe container allows people to explore inner areas that are unknown and therefore scary. Retreat rituals facilitate awakening.

Ancient rituals are empowered through use.

Most of the rituals used in Zen go back for hundreds of years. As generation after generation of practitioners use them, they gather mysterious power. At the same time, rituals undergo subtle changes. They evolve. That’s because each ritual expresses something about the culture it was created in. When a ritual is transferred to a new culture, it gradually take on a new shape and meaning. In Western Zen we still tend to use Japanese rituals– which indicates that we have not yet completely made Zen our own.

As Western Zen people we are faced with a delicate dilemma: which rituals are the baby and which ones are the bathwater? If we throw out everything willy-nilly, we may end up with a form of practice that hinders awakening. Maybe we need to allow our Zen form to evolve. In that way Zen will truly become a Western treasure– instead of remaining a Japanese clone.

What do you think?

4 Steps To Discovering Your Dharma

Do You Suffer from Spiritual Fatigue? How to Recover in 1 Day or Less

How To Improve Your Day With Yoga And Meditation

By Jessica Blanchard
About the author