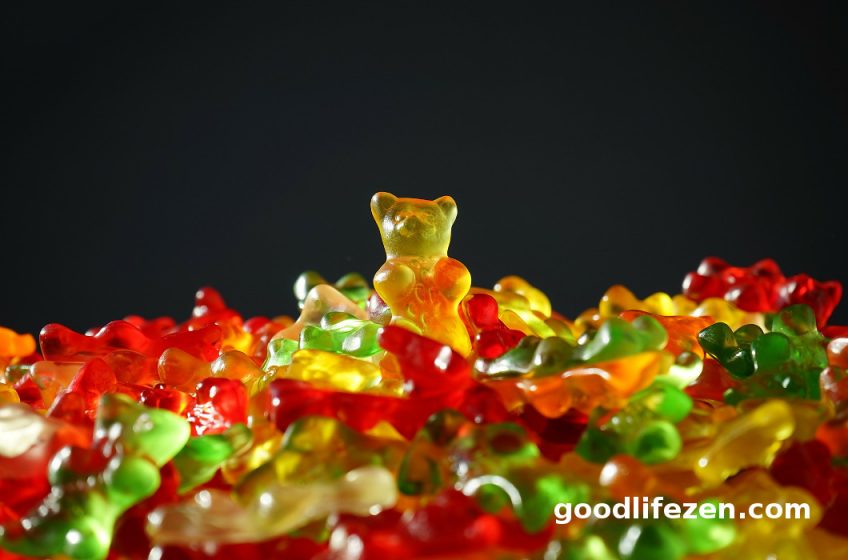 Are you a winner?

Perhaps I didn’t phrase that too well…

Do you see yourself as a winner? Or a loser?

Most self-improvement books and gurus tell you to see yourself as a winner in life.

To imagine yourself bursting through that wining tape, visualize yourself standing on that podium, grabbing that prize.

And in truth, most people like to think of themselves as winners in their work, social or personal lives. After all, it’s better than thinking of yourself as a loser in life, isn’t it?

Maybe. But there’s a catch with that scenario.

Because seeing yourself as a winner is a loser’s game.

Ever heard of the phrase “One swallow doesn’t make a summer?”

Me too. But did you know that phrase is actually a couple of thousand years old? It originated from Aristotle in the Nichomachean Ethics. What’s even less known, is what comes after:

Winning is like one swallow. It’s nice, but the feeling is often short lived and it doesn’t mean it’s going to be followed by more wins, or swallows.

And keeping hold of a win, oh boy that can be stressful. Or taking your win to the next level – talk about pressure!

And that’s true, whatever area of life you’re competing in.

You see whether you win or not isn’t entirely in your hands. In fact, there is a lot more outside your control than any of us really like to admit. 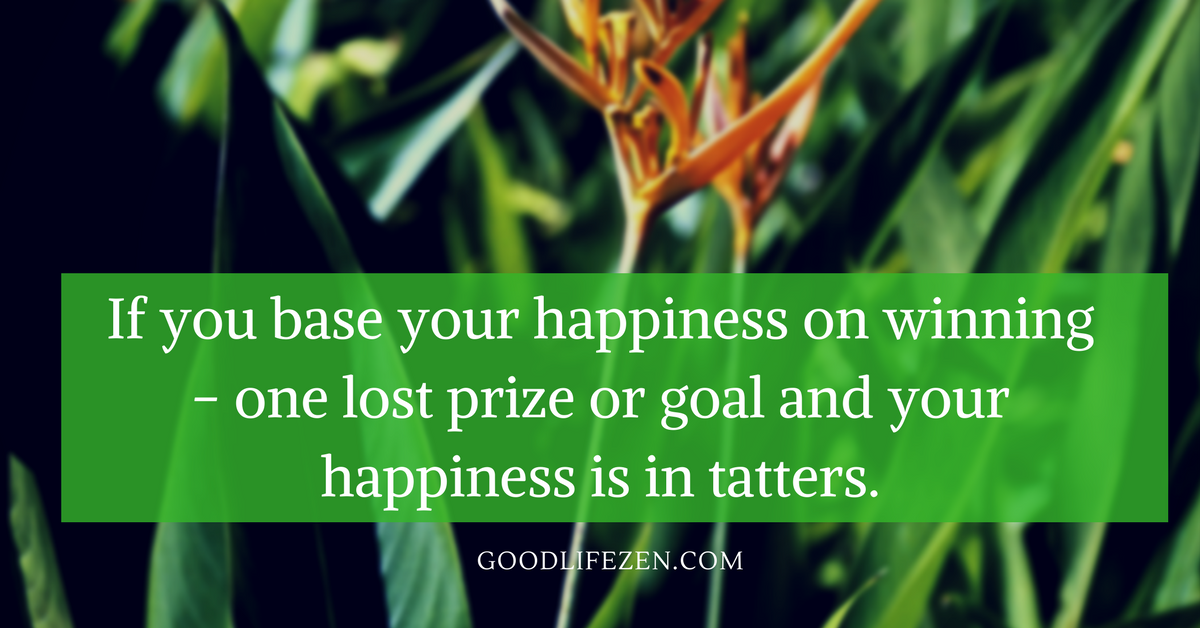 Here are 3 reasons seeing yourself as a winner is a hatchet to your happiness:

1. It makes you compare yourself to others.
As I said, winners mostly define themselves in relation to other people. Winning means being bigger, better, stronger, whatever-er than someone else. But comparing yourself to others is a loser’s game. And happiness is the loser.

2. It makes you rely on external events and chance.
Winners rely on victory to feel validated. They assume that wining is entirely in their control. But it never is. So it’s a poor rock to build your happiness on.

But there’s another reason seeing yourself as a winner kills your true happiness. And it might just be the biggest hatchet if you put winning high up on your list.

To answer this, I need to touch on a concept called ‘duality’. Something you already do every day, even if you’re not aware of it.

4. I win, you lose.
Basically ‘duality’ for our purposes means the tendency to see everything in terms of opposition or contrast between two concepts or two aspects of something. Basically we consciously think of one state and then unconsciously work out the opposite state.

Duality in one form is quite useful. It allows us to make sense of the world around us. For instance:

But this dual way of thinking spreads to our emotions:

Which brings us to the link with winning and winners:

So by the very act of creating a winner (you), you create a loser (everyone else).

Which means when you see yourself as a winner, you’re seeing, if unconsciously, everyone else as a loser.

That doesn’t feel good at all, does it?

Sure your ego might win in the short term, but your happiness loses in the long term.

An alternative to seeing yourself as a winner.

Aristotle recognized that happiness was what life was all about: “Happiness is the meaning and the purpose of life, the whole aim and end of human existence.”

Something that the Dalai Lama echoed in this century: “I believe that the very purpose of our life is to seek happiness. That is clear.”

To be truly happy long term, we’ve established you need more than a brief boost to your ego now and then. Especially as your winning streak is never completely within your control.

So what’s the alternative? To see yourself as a loser all your life?

No. Because the question itself is wrong.

Because life isn’t a competition. And people aren’t winners or losers.

Your family. Your friends. Your fellow human beings.

And I don’t know about you, but to write any of my fellow human beings off as losers makes me ashamed.

So when you look in the mirror, or someone asks you “Are you a winner?”

Say, “I’m neither a winner, nor a loser. I don’t play that game.