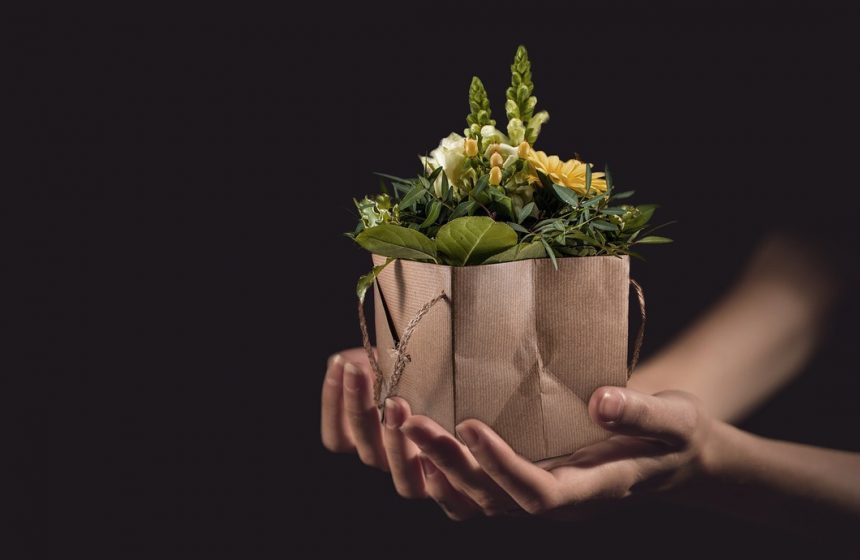 When a terrible tragedy—such as the death of a child—strikes a friend or neighbor or co-worker, what do you do?

What do you say?

What if you don’t know what to say? Do you say nothing to the grieving parent?

Or worse of all, do you avoid her altogether?

Many of us struggle in this situation. We are stunned to hear of the death of a child or young adult whose parents we know. And we realize that we should say something, something comforting, to the parents. But what?

Any death in a family is shocking. The death of an old person who’s been terminally ill for a long time still brings disbelief and sadness. The family grieves.  All who knew the person grieve.

When this happens in your own family,what comforts you is the support of others, the memories you share of good times, silly things your Uncle Bob did and said, things he was really good at and things he never quite got the hang of. But probably the most comforting thing is knowing that Uncle Bob lived a long, full life. Hard as it is to accept his death, there’s an inevitability about it. It’s in the natural order of things.

The death of a child, though, including a grown child, is different. It’s wrenching, unexpected, incomprehensible. It’s not supposed to happen this way. Children are supposed to live longer than their parents. When they don’t, the pain is unimaginable.

Friends and neighbors and co-workers—maybe even other family members–may not know what to do, what to say. Sometimes they say things that make the grieving parents feel even worse.

The son of a dear friend died tragically when he was only 18. He and one of his class-mates were killed in an auto accident several days before their high school graduation. The driver and other teen-agers in the car were not injured.

It was every parent’s nightmare. My friend was awakened by a knock on his door in the middle of the night. Standing there was a deputy sheriff who handed him a piece of paper with the phone number of a hospital. By the time my friend got there, his son had died on the operating table.

What Not to Do

Before the funeral my friend heard from many friends, but afterward people began to avoid him. “I became a pariah,” he says.

Once during that period, my friend was walking down the street when he saw a man he knew coming the other way. The man, a minister, crossed the street, passed by, and crossed back. Perhaps he thought my friend didn’t notice.

What Not to Say

Most people will probably not go to such extremes. Nearly all of us would stop to talk to a friend whose child has just died, and we’d find words which comfort our friend.

Some people, though, say exactly the wrong thing. This happened to my friend many times. Some examples:

“It’s all part of God’s plan.” or “God needed another flower for his garden.”

You may be thinking, “What’s wrong with that? He meant well; he was just trying to be comforting.” My friend was raised with religious beliefs, but he was not comforted by these easy platitudes. On the contrary–they made him feel worse.

Well-meaning, but completely clueless, people said this to my friend just days after his son was killed. He did get on with his life–in his own way and in his own time. But it’s been over 20 years, and it’s not entirely behind him. It never will be. And every year the dates of his son’s birth and of his death bring it all back and make him very sad.

“I know exactly how you feel.”

Even if you have lost a child and know how devastating that can be, don’t say this. Instead say something like, “It’s a terrible shock, such a loss. We lost our daughter when she was 16.”

“You can have other children.”

I’m making a real effort to understand this, but who could say such a thing? If you want another child, have another child, but not as a replacement for one who has died. Have a child with her own special set of traits and quirks and abilities, a child you will cherish for herself.

What Not to Ask

The last Not-to-Do is asking a lot of questions or pressing for details about the death. And here’s the reason. In the U.S., people over 65 die primarily of natural causes, the most common being heart disease, cancer, and stroke, in that order.

But the most common cause of death in children and young adults (ages 1-34) is unintentional injury, such as the auto accident which killed my friend’s 18-year-old son.

The second and third most common causes of death for pre-teens, teenagers and young adults (ages 10 to 34) in the U.S. is homicide or suicide (based on 2006 data from the U.S. Centers for Disease Control).

What parent wants to discuss his daughter’s suicide with curious co-workers? And who wants to describe how her son was thrown from a car and slowly bled to death by the side of the road? Even if there’s been an article in the local newspaper about the death, don’t ask for details.

My own son Jonathan, a young adult, died four months ago. He was living in Boston, and I was living in Seattle at the time. (I’ve since moved to the East Coast). I got the dreaded phone call telling me that Jonathan was dead at about 6:00 am. It was completely unexpected, shocking, hard to believe. It’s still hard to believe.

My situation was different from my friend’s in that his son was younger when he died, my friend and his son lived in the same town, and many people in town knew both of them. My son was a young adult who lived thousands of miles from me, and most of the people who knew Jonathan and me were people I’d worked with in Boston years ago.

Many of them sent emails or hand-written cards or left comments in his Guest Book on www.legacy.com. (I’d never heard of that website before, but it sets up guest books for those whose obituaries are published in newspapers, such as the Boston Globe.)

After my son died, I checked out the website often and read what friends had written. There were wonderful comments that expressed condolences and shared fond memories of Jonathan. Some examples:

We were so sorry to hear of Jon’s passing. We have so many fond memories of him hanging out with the Cod Squad, celebrating the last Patriot’s Super Bowl win at our house but most of all we’ll remember  the beautiful days sailing with Jon on Evergreen on Boston Harbor. God bless you, Jon…

We think of Jon everyday as we pass the dog house he lovingly built by hand for our pug, Louie. Jon and Bob were active some years back in the Coast Guard Auxilary….

I met Jon as an infant and saw him grow into a nice polite, likeable young man. For many years, we would re-meet at the annual apple picking party in October….

One of the hand-written cards enclosed a picture of an apple picking party several years ago which Jonathan had attended. For months I couldn’t bring myself to open the cards. When my BF and I moved from Seattle, I packed them up and kept them on my desk until just a few days ago.

That’s what you say to comfort a friend whose child has died: You say that you were so sorry to hear about her child; you say that your friend is in your thoughts; you talk about your memories and the good times you shared with her child; and you say how much you will miss him.

If you do this, your friend will appreciate it and be comforted by it. She will never forget your thoughtfulness and kindness.

Madeleine Kolb writes about the grim myths and the positive realities of growing older at Age Myths.