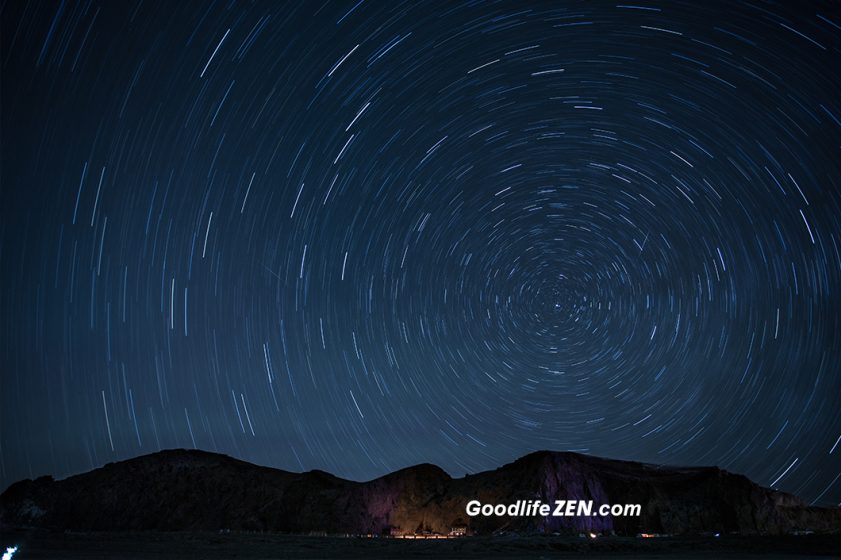 What happens when we die? Does consciousness remain?

What is the purpose of life?

New research into near-death experiences leads to some startling conclusions.

“You have got to tell all the old people so that they won’ be afraid to die!” five-year-old Chris told his doctor after was resuscitated after drowning.

His father lost control of his car he was driving at night and plunged into the freezing waters of a river near Seattle. As they sunk into icy waters, his mother managed to pull his older brother to safety, but it took another fifteen minutes to rescue Chris. When he was brought to shore, his breathing had stopped, and there was no heartbeat.

Miraculously doctors managed to resuscitate Chris. When he woke up, he told them:

“I went into a huge noodle when I died, well it must have been a tunnel because I don’t think noodles have rainbows in them.”

What Chris experienced was a Near-Death Experience or NDE. This is a pattern of events people can experience when coming close to death. These are some of the features:

This is how Grace Bubulka-Hatmaker, a nurse, experienced her NDE:

According to traditional science, when the hearts stops beating and breathing comes to a standstill, the brain shuts down and consciousness ceases. That school of thought believes that without the brain, consciousness is impossible.

A new study tests a different theory: that consciousness is not confined to the brain, and the mind can continue to exist even when the brain ceases to function.

This study is known as AWARE and is led by Dr. Sam Parnia, the leading scientist currently studying Near Death Experiences. It will examine 1,500 survivors of cardiac arrest and involves the collaboration of 4 major medical centers through Europe, Canada, and the U.S.

During a cardiac arrest, all three signs of clinical death can be present: absence of spontaneous breathing and heartbeat, as well as loss of neural activity in the brainstem and the cerebral cortex. Then follows a period in which medical efforts may be able to restart the heart and reverse the dying process.

Some people wake up after resuscitation and describe near-death experiences. Even though – according to medical knowledge – no thought processes can be going on during a loss of brain activity.

Laurelynn Martin was at the height of a promising tennis career when she had a routine surgical procedure that went catastrophically wrong. Here’s her account: 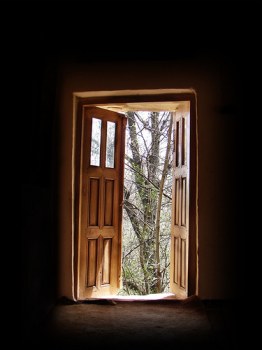 The nurse helped me slide onto the operating table and gave me a motherly look. “Don’t worry. We’ll make this a most pleasant experience for you.”

With those reassuring words, I drifted off to sleep. I awakened and found myself floating above my body, looking down, watching the attempts of the medical team trying to revive the lifeless form below. The surgical team was frantic. The color red was everywhere, splattered on their gowns, splattered on the floor, and a bright pool of a flowing red substance, in the now wide open abdominal cavity.

I floated up through blackness where there was no fear, no pain, but instead a sense of well-being. I was enveloped by total bliss in an atmosphere of unconditional love and acceptance. In the distance, a horizon of glorious white, golden light beckoned me forward.

As the brilliance increased and the rays stretched to meet me, I felt that time, as we know it, was nonexistent. Time and existence were a blending and a melding of the past, present and future into this one moment. Every part of my being was satisfied with an unconditional love beyond description.

The experiences of Laurelynne and others show that people having a Near-Death Experience are lucid and can reason and remember. This has led Dr. Parnia to say:

Recent medical studies in cardiac arrest patients have indicated…that the mind and consciousness may be what remains of us after death.

What can Near Death Experiences teach us about the purpose of life?

Many people who have experienced NDEs say that they were shown the purpose of life. These life lessons are remarkably similar. Take Laurelynn Martin’s experience, for example:

The message was – love. Above and beyond anything else, one must first learn to love oneself non-judgmentally and unconditionally. Then one will actually love all people and all things the same way.

I realized how important people were in life, how important it was to accept them and love them. All events in your life are significant. To bring an understanding of all things, even the experiences which you consider insignificant, will bring you to places of great awareness and compassion.

If love is the main purpose, how could your life reflect that?