Develop Your Spirituality
Personal Growth
Use Meditation
By Mary Jaksch 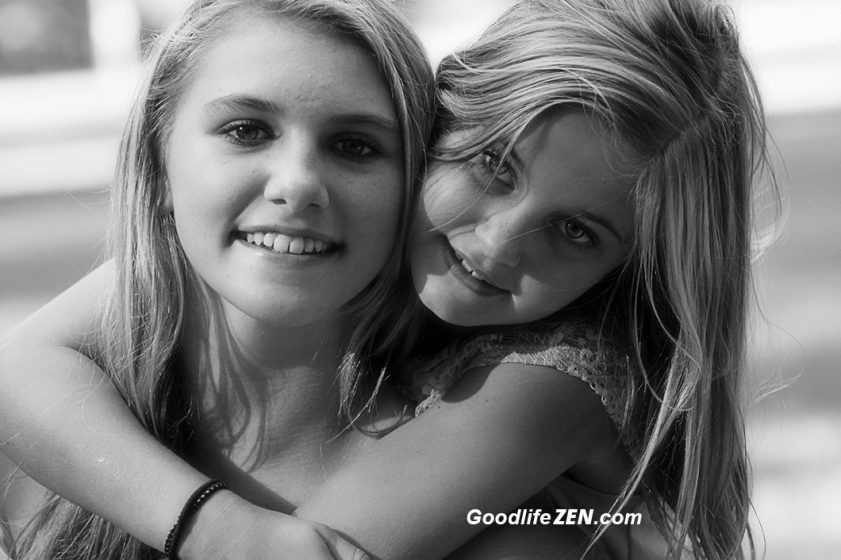 It can be difficult to forgive those who  hurt us. In fact, we sometimes cling to our grievances and grudges. Because our stories of grievance and resentment are a way to define who we think we are.

Just think for a moment – do you carry stories of grievances?

I’ve met many people whose lives are completely consumed by their story of neglect or abuse. It may be a story of how their parents or other family member mistreated them, or how a partner or friend betrayed them, or how they fell victim to a crime.

Now this may sound strange, but there is a payoff from carrying grudges.

The payoff of resentful stories is that we can blame failure or misery on others. We don’t have to take responsibility for what our life is like. And our stories of grievance can also get other people to take our side. Such stories can create a ‘them against us’ scenario. Stories about grievances have been told since the beginning of mankind.  Like K D Lang’s celebrated song Trail of Broken Hearts.

Why should we let go of grievance, and embrace forgiveness? It’s quite simple, really.

But aren’t some thing just too hard to forgive? Here is the story of Anne Marie Hagan from Canada:

Anna was a 19 year old nursing student when she saw her father brutally murdered by a neighbor who was suffering from schizophrenia. She became completely consumed with anger, bitterness, vengeance, and self-pity: “I was absolutely determined that this man would never, ever regain his freedom. The longer he was locked away, the greater the value of my father’s life.”

And then, 17 years later she saw the perpetrator face-to-face:

It was during this meeting, while learning more about him as a human being and the horrendous suffering that he’d endured, that everything changed.

She writes that in that meeting,  16 years and 10 months of misery was just wiped away.

I could never have imagined that in doing so, I would set myself free. Finally I was able to let go of all the pain and torment that had held me captive, realizing that I’d been my own jailer. My life changed as I began to see the world.

My father’s killer is now 59 years old. He has a job, and he’s working towards a university degree. I admire him for having the strength and the courage to rebuild his life. I visit him regularly. We have talked at length about what happened on that fateful day, and how my forgiving him has changed both our lives.

You can see how Anne Marie’s life changed in a wonderful way after she was able to forgive. She could now move forward and throw off the shackles of the past.

Can we learn to forgive?

The good news is that we can learn to forgive. But it is not just a single act of will. The pathway to forgiveness is through compassion. Here is what Anne Marie Hagan says:

Forgiveness is not permission. It doesn’t mean that you agree with what the offender has done, or that they had a right to do what they did.  Forgiveness cannot be conditional on remorse because that would mean we can only forgive those who are sorry. Forgiveness is recognizing that the offender is a human being who is deserving of kindness, compassion and love despite the harm they have done.

So what about you – are you willing find the path to forgiveness?