Looking to the Future for Fulfilment: Are You Waiting for Your Ship to Come in? - Goodlife Zen

Looking to the Future for Fulfilment: Are You Waiting for Your Ship to Come in? 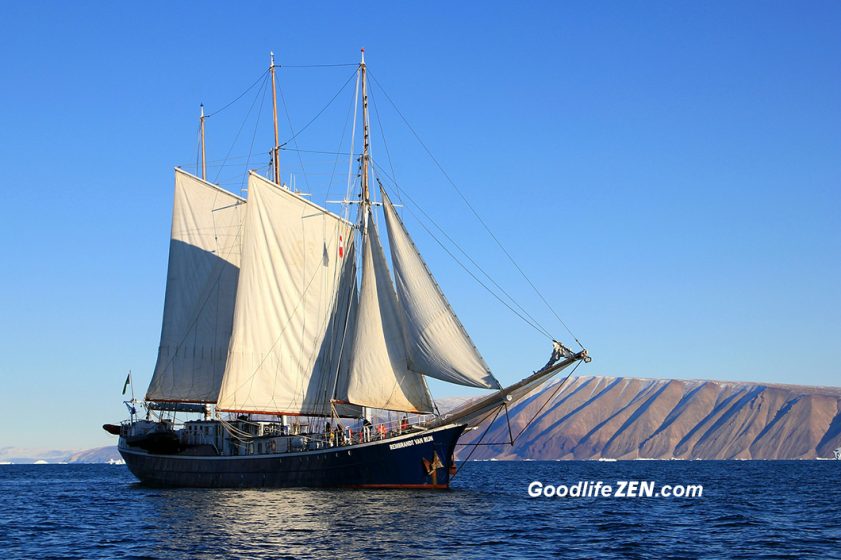 Spiritual practice can be like a cargo cult. There’s a widespread religious movement in Melanesia where people believe that one day their ship will finally come in, sent by the gods. It will be laden with washing machines, TVs, sofas, cars, fridges, and everything else they have always waited for.

Do you look to the future for fulfilment?

Maybe you’re not waiting for fridges. But what about more intangible goods—such as enlightenment or wisdom? Do you hope that at some point in the future your spiritual practice will finally resolve all difficulties in life?

Fast forward some years and I was finally in the middle of three hours of hell to attain my first black belt. Finally the master tied it around my waist. At that moment I realised that I had been the real thing all along, ever since my very first class! And I regretted missing out on the joy of each step of the journey, instead of focusing on future attainment.

Waiting for something to happen in the future blocks the light of this moment right now.

There is a fine poem by Philip Larkin, called ‘Next, please’. It is about waiting for what he calls the ‘armada of promises’. The last two verses are as follows:

We think each one will heave to and unload
All good into our lives, all we are owed
For waiting so devoutly and so long.
But we are wrong:

Only one ship is seeking us, a black-
Sailed unfamiliar, towing at her back
A huge and birdless silence. In her wake
No waters breed or break.

Larkin is right: one day we’ll catch up with the future. That’ll be when we end up in a wooden box.