The Secret of Positive Realism 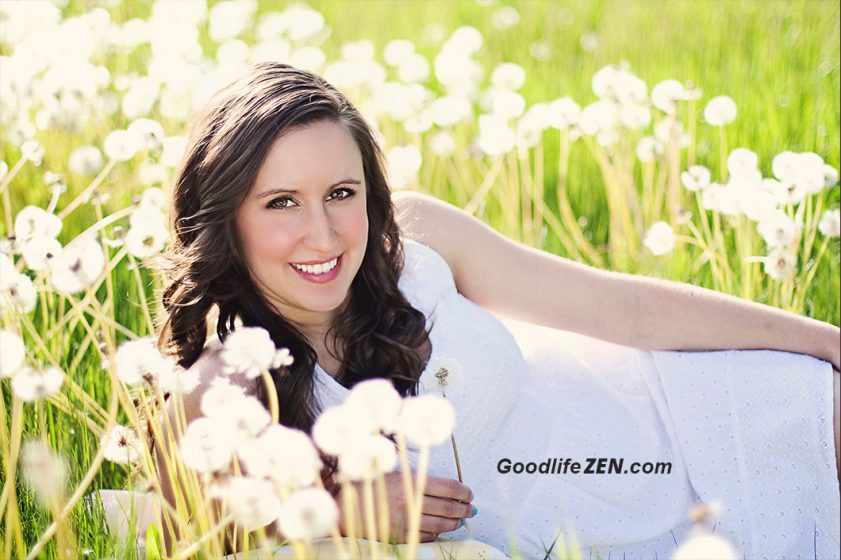 Do you dream of a bright future? Here’s a mindset that may help you to achieve whatever you desire.

I’m sure you’ve experienced that when optimists and realists discuss a project, there is often a clash of perspectives. The optimist is a visionary and focuses on the end goal. The realist is skeptical – and sometimes downright negative – because his or her focus is on the steps along the way, not on the outcome.

Which are you – an optimist or a realist?

Often we flip-flop from one mode to the other. When we’re feeling happy we tend to think about the future in a positive way. When things go wrong, we tend to forget about positive thinking and focus on the problems of the present moment.

It’s sometimes difficult to decide which response is optimistic, realistic, or downright negative. For example, is it overly optimistic to think: “Follow your passion – and the money will follow”? Some pessimist think that this can only lead to humiliation. Which view is right?

Why Positive Realism enables us to grow

What does ‘positive’ mean? It means using the power of hope for change. To be realistic means to live in the present moment, and not in dreams of the future, or in stories of the past. It means facing difficulties without denial, as well as fully enjoying the beauty of each moment. When you join vision and realism, you find the power of Positive Realism.

The Power of Positive Realism

At the center of Positive Realism is hope. It’s one of the most powerful mindstates we can access. It’s what allow people to heal. And it’s at the center of every creative venture. Because without hope, you give up – right from the start. And that’s the problem with negativity. Negative people are usually non-starters, because they can’t imagine a positive outcome.

Some call the power of hope,  the ‘law of attraction’. John Assaraf says in the book ‘The Secret’:

Yes, hope and faith can give us great strength. However, blind faith has its limitations. Because if we just focus on how we want the future to be, we may be blind to opportunities along the way.

Hope combined with realism is a winner

The attitude of positive realism combines the mindstate of the visionary, with that of the realist. The key aspect of Positive Realism is that we dream big – and then set realistic goals.

Let’s get back to our example. The saying ‘If you do what you love, the money will naturally follow’ is a big dream. But this dream may not materialize. Why?

A dream needs to be accompanied by realistic goals.

Proponents of  ‘the law of attraction’ want to make us believe that whatever we dream of,  will appear of its own accord – without any hard work.  Realism tells  a different story: effort is important. In particular, directed effort is crucial. The direction comes from the goals we set.

If we dream big and then set realistic goals, there is nothing we can’t achieve.

What do you think?