How to Recover from a Medical Disaster - Goodlife Zen

How to Recover from a Medical Disaster

Develop Your Spirituality
Get Fitter
By Mary Jaksch 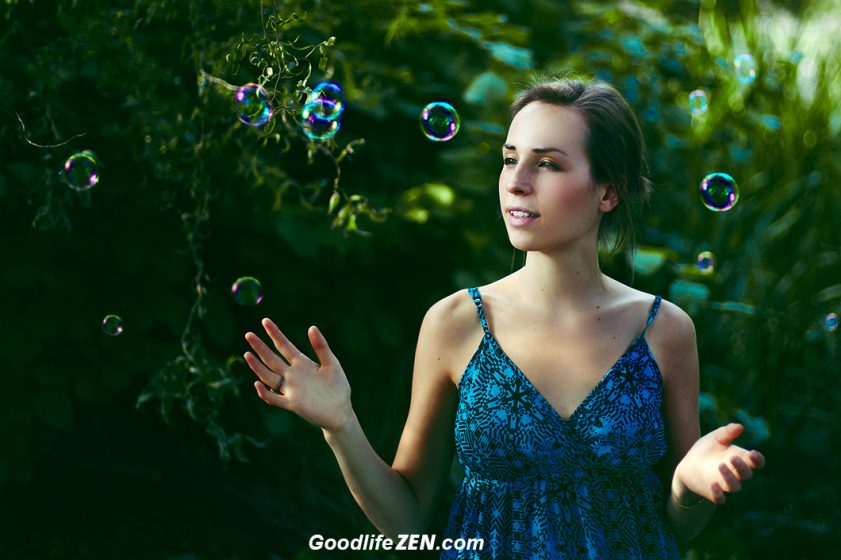 I’ve worked at staying healthy–exercising daily and carefully monitoring what I eat.  So in May 2007 when my digestive system wacked out I assumed it was just a bug.

I’m 5’10” and weighed 185 pounds so I thought this would be a good chance to lose 10 pounds and get to my ideal weight.  I’m more careful what I wish for now.

By the first of June I had lost the 10 pounds but still had cramping and digestive problems so I went to the doctor.  We discussed the issues, he examined me and then we conferenced in his office.  He stated in his doctorly tone, “You have IBS, irritable bowel syndrome.  We don’t know what causes it and there’s no cure.  You’ll just have to live with it.”

“Do you think it could be lactose intolerance?” I asked meekly.  I’d been researching my symptoms on the internet.

“Absolutely not.  You’ve been drinking milk all your life haven’t you?” he responded authoritatively.

He prescribed muscle relaxers and anti-diarrhea medicine for when it got bad.

He, in essence, gave me a life sentence of misery. I spend much of every weekend outdoors hiking, skiing, sailing and other activities.  Now I was tethered within 5 minutes of a bathroom.

I went through the summer losing 3 to 4 pounds a week and steadily grew weaker.

But as I searched the internet I kept coming up with lactose intolerance even though the doctor’s diagnosis was negative.

In September, now weighing 160 pounds, we had dinner with friends one evening.  They asked about my health. Evidently, the concentration camp look wasn’t flattering.  We discussed it and the wife said, “I’m lactose intolerant and your symptoms are like mine.  I finally had to get off all dairy to allow my system to heal.”

I tried over the next two months.  But there are dairy products in virtually everything.  So trying to be completely dairy free was nearly impossible.

In November, now at 155 pounds, a friend from karate stopped by my office.  He’d been researching the internet for dairy free recipes for me.  He came across a program to restore a lactose intolerant system.

I was skeptical.  Lactose intolerance is caused because as we age our bodies stop producing the enzyme lactase which digests lactose.  I thought, “You can’t get that back.”

By December I was down to 150 pounds, my immune system was shot, I was growing weaker.  I tired rapidly.  Even my balance was affected.  I felt like an old man.  Ok, no jokes!

So I thought, “What have I got to lose?”

The regimen called for completely weaning off lactose to allow my system to heal.  I had already been doing that.  Then slowly introducing natural yogurt with live cultures and probiotics into my diet.  These rebuild the colonies of good bacteria in the gut.  And those good bacteria then break down the lactose.

I started the first evening in January.   Filled with trepidation, I ate one teaspoon of yogurt after dinner.

I feared I was eating poison. An hour later I was ok and I built up from there.

It took a year to completely restore my system but today I can tolerate most dairy products in moderation.  My energy and health are back.  I’m at 180 pounds and wanting to lose 5 again.

People who haven’t seen me since those dark days are amazed at my recovery.

What are some lessons I learned?

I love what Mary Jaksch said in her article on recovering from a bad diagnosis:

“The most important thing when fighting your way back to health is to tap into the huge reservoir of strength we all possess. Chinese sages called it ‘Chi’. In martial art it’s called ‘fighting spirit’.”

Have you fought back to health?  Maybe from a disastrous diagnosis?  I would love to hear about it.  Other readers would be encouraged as well.

If this post has encouraged you please let me know in the comments.  And please share it with a friend.
Doug Armey writes about his own journey to help others in building true wealth and living richly at The New Wealth Paradigm. He is also a contributing writer at Write to Done, Good Life Zen, and The Daily Brainstorm.

The Joy and Benefits of Hiking

By Luke Douglas
About the author