How to Boost Creativity Through Meditation - Goodlife Zen

How to Boost Creativity Through Meditation 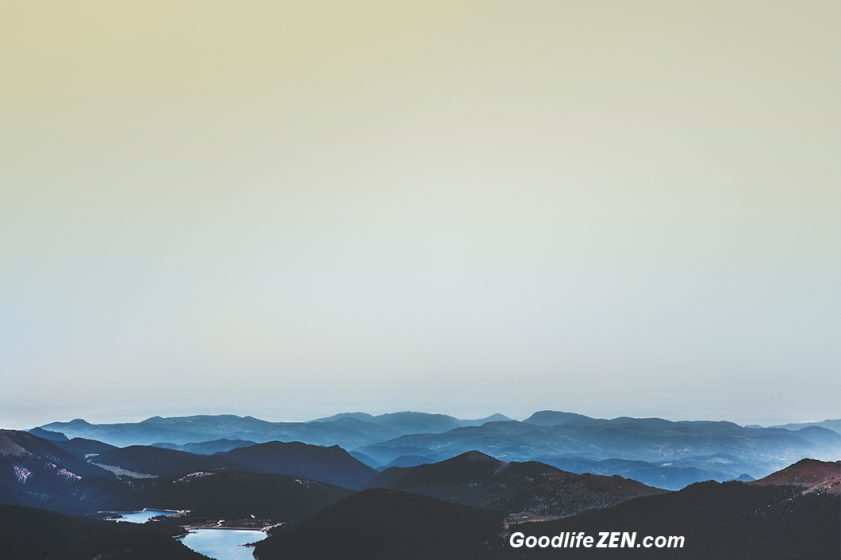 While watching a DVD of Lianne Carroll, a jazz pianist and singer from the UK, I saw her shambling across the stage, twinset flapping. “Dowdy,” I thought, settling back into the couch. Then she touched the keys of the piano and suddenly all ideas fell out of my mind. I found myself sitting bolt upright. Why? Because the moment she touched the keys, she forgot herself. She poured herself so fully into playing that she became the music. (You can listen to her here).

There is an ancient Zen story that relates to this. Two old masters were sitting side by side when one of them reached for a needle and began to mend some clothes.

“What are you doing?” Dongshan asked.
“I’m mending clothes.”
“How do you do that?“
“One stitch is like the next,” said Shenshan.
“What, after twenty years of practice – that’s all you can say?” said Dongshan
Shenshan put down his needle and turned to his companion. “Well then tell me. How do you sew?”
“As though the entire earth were spewing flames,”said Dongshan.

Yes! This is exactly how Lianne Carroll plays the piano and sings: as though the entire earth were spewing flames! All ideas of ‘self’ and ‘other’are burned up in such fire of creation. And something emerges from the flames: a sense of boundless kinship.

How does meditation support creativity?

Here are 3 states of mind that we can cultivate through meditation. Each one fosters creativity:

1. Letting go of the ‘me, mine, myself’ mind-tape
In order to do something ‘as if the whole earth were spewing flames’, we need to dive completely into the action and forget ourselves in the process.

2. Being kind to ourselves
A kindly attitude allows us to experiment with failure without our grumpy inner editor ripping us to shreds.

3. Stilling the mind
A mind cluttered with thoughts lacks the spaciousness needed for creativity. It helps to be still for a few minutes before starting a creative endeavor. The easiest way to still the mind is to pay tender regard to the breath, or to listen to sounds. When we start the creative process from this point of stillness, ideas flow naturally and freely.

PS: Many people imagine Zen to be like Shenshang’s response, ‘One stitch is like the next’: orderly, mindful, organised, and…boring. If that was all there was to Zen, I wouldn’t bother with it. But when I read old Master Dongshan’s anwer, “As though the entire earth were spewing flames,” my hair stands on end.

Zen and the Art of Ninja Productivity