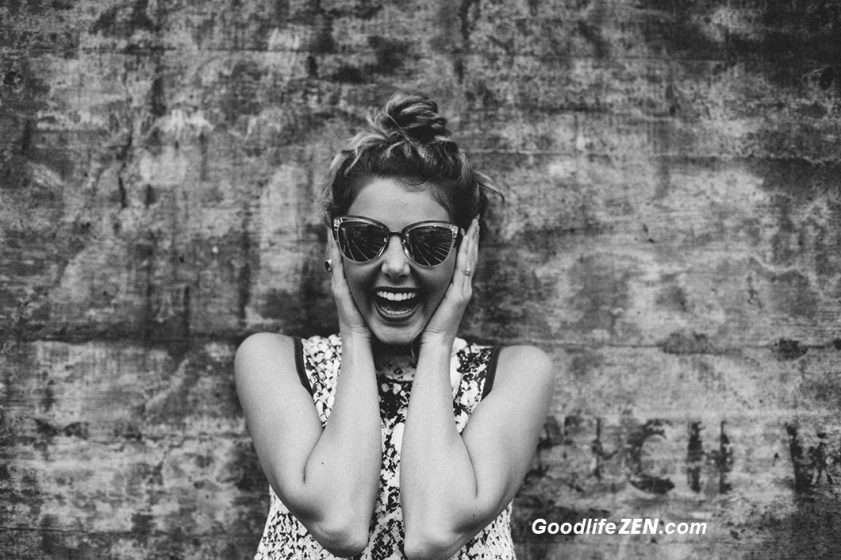 A guest post by Nadia Ballas-Ruta of Happy Lotus

We have all been in the situation where someone has criticized our work, or some concept we suggested was rejected. Receiving such news is never easy but here are four tips to help you deal with such situations.

One of the first things that seems to always happen upon receiving criticism is that the person to whom the criticism is directed takes it as a personal attack. Granted, there are some people out there who take pleasure in bringing people down. However, there is a distinction between constructive criticism and vicious condemnation. Learn to decipher the distinction and the first step to do that is to not take what is said personally.

Realize that the constructive criticism is not about you as a person. If someone suggests one way to handle a project, that criticism has nothing to do with your character but rather methodology. I recently heard one of my co-workers complaining that they were accused of being too slow and they were extremely upset. Being too slow is not a character flaw but rather deals with productivity…there is nothing personal when it comes to productivity.

2. Listen to what is being said

Give the person who is criticizing you a chance to state their case. Hear the person out. No one is perfect and one of the ways we sometimes learn is by making a mistake. See if what the person tells you makes any sense. Can you understand their point of view?

3. See if  there is any merit in what is being said

Assuming that the criticism is constructive, there must be reason why the person is giving a critique. So see if there is any merit to what is being said. Check to see if you can learn anything from the criticism. Ask questions if any come to mind. Seek clarification if you are not sure what the person is trying to say. The best thing you can do is to view the entire encounter as a learning experience and keep an open mind. You actually may learn something that will come in handy. You will not know unless you thoroughly evaluate what you are being told and are objective.

If you realize that the criticism is merely a personal attack, try not to argue – nothing ever gets solved with an argument…discussion, yes but not argument. There is a fine line between the two but there can be a dramatic difference in the outcome. If someone is truly making a personal attack on you, most likely their mind is already made up and if you try to argue you will just be adding fuel to the fire.

Your best course of action may be to walk away from the situation as soon as possible, to let things “cool off”.

However, if you absolutely feel that a discussion is warranted, then always think before you speak. A very wise friend once told me to count to ten before you speak and you will find that what comes out of your mouth next will be filled with a lot more wisdom, then if you were to blurt something out impulsively.

Finally, when all has been said, thank the person for sharing their thoughts whether you agree with their assessment or not. Again, this is assuming that the criticism is constructive. By handling a tough situation with grace, you will come out a winner. Being calm and collected shows maturity and professionalism. Such behavior is a great example of taking lemons and turning them into lemon meringue pie!

Read more by Nadia Ballas-Ruta on her blog  Happy Lotus

Note from Mary:
On the GoodlifeZEN Lending Team on Kiva we’ve now raised $175. Click here to join us!
Photo by Michelle Brea (Busy)