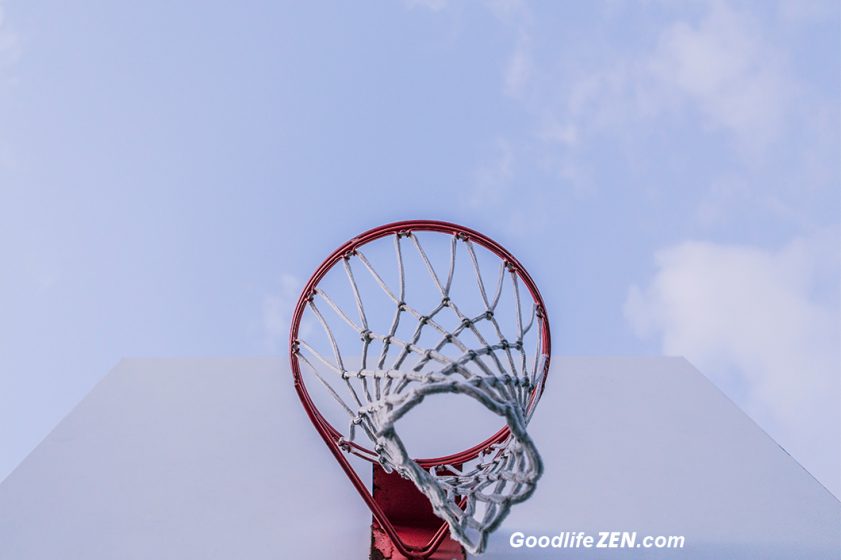 Success will never be a big step in the future; success is just a small step taken now.  ~Jonatan Mårtensson

Can you feel that twist in your belly?

That fear in your heart?

The voice in your head that tells you you’re not up to the job?

It shouts that you don’t know what you’re doing at work.

That you’re making it up as you go along.

That you’re faking it.

Do you feel like an impostor most of the time, a fraud who’s always on the verge of being found out?

Because many other people are too.

I first learned of impostor syndrome while attending career talks with management consultancies.

Some 15 years ago, male company representatives usually tended these events, but at one such event, I zeroed in on one of the female representatives, a woman a few years into her career who’d given part of the presentation and done it well. She appeared credible,  knowledgeable and was on the fast track.

But during our discussion later – over wine – she told me she was anxious every day that she’d be found out. That she was winging it most of the time. That she felt like an impostor.

The conversation made a lasting impression.

At the time, I felt the same way she did. After getting a top grade at my university (which, when they gave me the result, I asked them to double check), I applied for a scholarship for a Masters program and was offered one of only six that existed in the UK in my chosen subject at the time.

I was floored. Why on earth would they give the scholarship to me? Hundreds of candidates were better than me, surely.

But I still thought it would pass.

I still thought that once I got a job and worked for a while, like the consultant I was talking to, I’d become confident. Skilled.

The conversation with the consultant — who was employed by one of the most sought-after consultancies in the UK and was confident, knowledgeable and experienced — exploded this myth in my face.

Could You Be Suffering from Impostor Syndrome?

Becoming a Chartered Occupational Psychologist (think of it as understanding people in the workplace) gave me clarity about what I was experiencing.

Impostor Syndrome, coined as far back as the 1970s by Dr Pauline Clance  and Dr Suzanne Imes, refers to somebody who does her job effectively and efficiently – that is, she does it well – but thinks she doesn’t.

Instead, she thinks she’s an impostor, a fraud, a charlatan who will see a giant finger come down from the sky at any moment and point her out with a flashing sign that reads faking it.

Impostor Syndrome seems to affect high-achievers especially, and it’s more common in women than men (which is not to say men don’t feel it too). It’s exhausting and is underpinned by a constant and unwarranted fear of being found out: that you’re not as good as others think you are.

Sufferers have a lack of self-confidence and find it difficult to enjoy their own achievements, believing that these must have been one-offs or accidents, and that soon people will realize what they’re really like. They have both a fear of success and a fear of failure, and may even opt for easier career challenges in order to manage this.

It’s common, and all kinds of people we would consider highly successful may suffer from it.

You can create a more realistic, healthy version of reality that will serve you better and let you embrace your success. How? Read on…

1. Start with where you are

Is this a real issue for you? There are some lucky souls unaffected. Use the Clance Impostor Phenomenon Scale Test to see how much the Impostor Syndrome is – or isn’t – interfering in your life.

For some, just having a label for this secret fear will help them feel better, and less alone.

2. Connect with other “Impostors”

Now you have a name for that unpleasant feeling inside whenever anyone compliments you. And more importantly, you know that others suffer from it too.

Share your fears with trusted friends or colleagues, and experience the reality that you’re not alone in this. Listen for others who downplay compliments, or sound as if they feel like they don’t belong, and open up a conversation about the issue. Share your thoughts, feelings, and strategies for how you might overcome it.

3. Stick To Just The Facts Ma’am

Look at reality. What’s actually going on? What are the observable facts about the situation? Are you paying attention to your inner critic or your direct experience?

Do you commonly attribute your success to luck, and your failures to your own abilities?

Say you’ve given a big presentation. What’s the feedback from others? If they give you good feedback, accept it; don’t assume that they’re hiding their negative opinions from you.

Use the feedback formula, “What did I do well, and what could I do differently?” to get balanced feedback. But ensure you don’t ignore the positive feedback for the negative.

Create a positive feedback file. Whenever someone pays you a compliment or gives you good feedback, pop it into this file. This way, when you’re doubting yourself, you can dip back into this file to remind yourself of the reality of the situation.

4. Knock Perfectionism on its Head

You are allowed to make mistakes. To be human.

Many sufferers of Impostor Syndrome feel this way precisely because, knowing their field so well, they’re acutely aware of all the things they don’t know about their area of expertise or topic.

But perfection is impossible. It’s an unobtainable ideal. Work on managing your perfectionism by relaxing your own standards, being realistic about the consequences of failure, and perhaps even making the odd deliberate mistake, and then seeing what happens. Does the world end?

Looking after your basic self-care needs is crucial for getting on top of Impostor Syndrome.

When we’re hungry, tired, or in poor health, we’re more susceptible to listening to our unhelpful thoughts of Impostor Syndrome.

Step back and look at yourself. Are you taking care of yourself? This could include eating, sleeping, not exercising, overusing stimulants like coffee, and not getting enough time alone or time with others.

6. Be Realistic About Others’ Achievements

We tend to compare our own insides – the deepest, darkest thoughts and feelings about what we “know” about ourselves – with others’ outsides – the face they carefully present to the world.

This has only worsened as social media proliferates, and we have an even more skewed version of people’s true selves.

But comparing your inside with their outside? You’re not even comparing apples and pears, but apples and chairs.

There’s a great TEDx talk by Tanya Geisler that reminds us that we can, indeed, decide to thrive. Ariana Huffington’s book, Thrive, talks about her ‘obnoxious roommate’ in her head, and how she’s managed to relegate her to ‘only occasional guest appearances,’ in order to live a life that matters.

Whatever you call your inner critic, we don’t have to be held prisoner by what are just another set of unhelpful thoughts – of which we will have many every day, and most of which we manage to ignore. But some of us give far too much time to our inner critic.

We don’t choose most of the thoughts in our heads; they just show up – but because we don’t choose them, we can decide not to take them seriously.

We don’t have to consider our inner critic a voice of truth.

Instead, tune in to your direct experience of life, as in number three, rather than your mind’s running commentary, and empower yourself to move your life forward in the direction you choose.

Take Back Your Power

Impostor Syndrome can cause emotional self-sabotage and stymie us with self-doubt.

But the very act of recognizing it will diminish its hold on us. Give us the opportunity to truly embrace our success.

I no longer have the same levels of anxiety about others finding me out.

I’m comforted by the fact that no-one can see inside my head, just as I can’t see into anyone else’s.

My compliments file helps me ground myself in the reality of what others think about me. And I can look back at my tangible accomplishments, including: professional testimonials clients have written for me; awards I have won; living in several different countries; working as an international consultant in many more; presenting to 200+ people; keeping strong friendships despite barriers of thousands of miles; and just being able to write and share this sentence!

You can choose your reality, mainly because there is no one single reality. We will always be different to different people. And that’s just fine.

So, go, now, and act like Sarah in the classic film Labyrinth.

Kick your Impostor Syndrome in the butt and yell:

“You have no power over me!”