Are Rules Killing the Fun in Your Life? - Goodlife Zen

Are Rules Killing the Fun in Your Life? 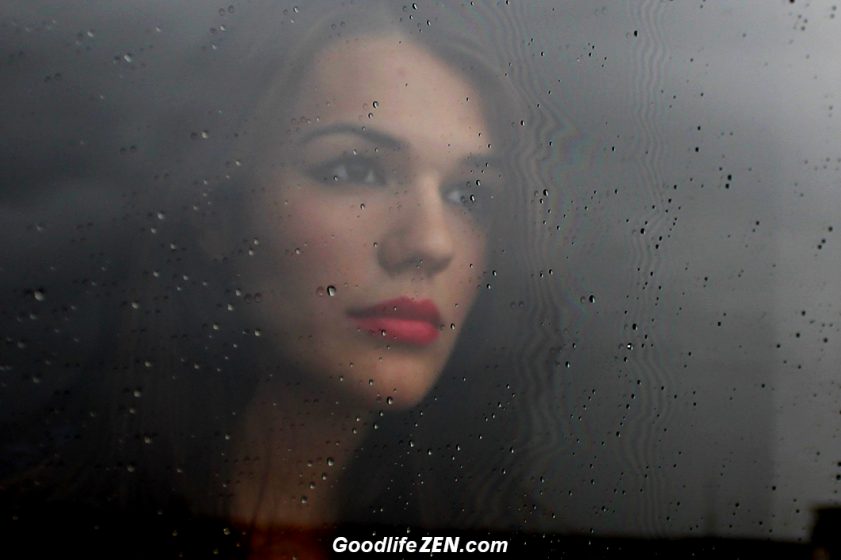 From earliest years we learn to abide by rules. Parents and teachers expect us to abide by their rules. In fact, we carry this early collection of rules right throughout our life – often without noticing.

I remember a small but unforgettable incident that happened when I was fourteen. I slipped out of school one day, and was walking through town, puffing on a cigarette (all of which was strictly forbidden by our ramrod headmistress…)

As I was strolling along, a tall woman dressed in a swirling cape veered toward me. She stopped right in front, whipped the cigarette out of my mouth, and ground it under her high-heeled boot, saying, “Real ladies NEVER smoke on the street!” Then she strode on and I was left staring after her, agape.

I was impressed! After that, I never smoked on the street again (… and later gave up smoking altogether). This story illustrates how we take rules on board, and how they linger in our memory.

Luckily, as we mature, we can let go of fitting in and doing  the ‘right’ thing.

Here’s an example: a few weeks ago I was at a conference in San Diego. It was the kind of event where presenters try to animate and hype up the audience – a strategy that I’m allergic to. On day two a presenter I had never seen before got up and started speaking on stage. He raved about how wonderful the audience was and asked – rather like an evangelist at a fundraising meeting:

“Can you feel the luurve between us?”
Some people in the audience duly shouted, “Yes!”
I hollered, “No!”
Then I got up and asked, “Who are you?”
The presenter looked deflated, “Oh, didn’t I introduce myself?”
“No!” I said.

I later told a friend in his twenties about this incident and he disapproved of me, saying, “You should have played by their rules!”

What do you think about this?

Should we abide by other peoples’ rules? Or should we feel free to break them?

Abiding by rules has some upsides (like not going to jail…) – but rules can also take the fun out of life.

A Zen student of mine – let’s call her Susan – emailed me recently with a charming story of how freeing it can be to break rules. Susan went to visit her close friend Gisela who is suffering from terminal cancer. Because Gisela is unlikely to last until December, she decided to enjoy a mid-winter Christmas party. (This is in New Zealand where Christmas is in summer). Here is what Susan wrote:

Gisela and her husband organized a caterer for the event so that Gisela could enjoy the evening without any stress. The savouries and desserts were abundant and delicious. It was supplied and cooked by a lovely friend of theirs, called Vicky.

After the party, there was lots of food left over. The next morning I got up and went into the kitchen. Gisela was up.

“Did you have something for breakfast?” I asked

It struck me that when you are dying, many of the rules of life just don’t apply anymore. It made me realise how my life is driven by ‘rules’ that we are suppose to obey. For example, one of the rules says that you should never eat dessert for breakfast!
It certainly takes the fun out of life when you feel you can never break the ‘rules’.

Maybe we don’t have to wait until we are about to die to let go of unnecessary rules. But it takes courage to ditch some of the rules our parents and teachers dinned into us.

What about you – do you carry old rules that you could ditch? Do you sometimes find that you are stifled by rules?