Anxiety in the Modern Age - Are You Affected? - Goodlife Zen 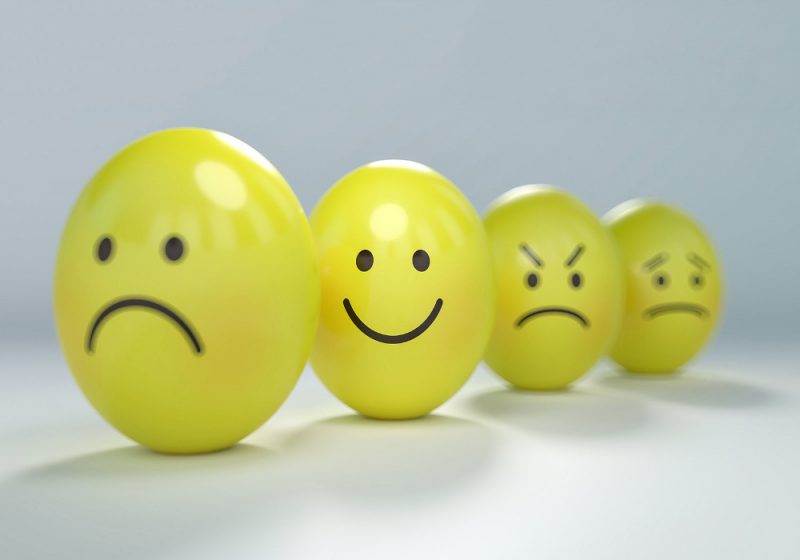 Anxiety In The Modern Age

When we think of an epidemic what immediately come to mind are malaria, plague, and dengue to name a few. But what if I told you that there was something that afflicts more than 40 million adults in the United States alone of which only 36.9% are ever treated?

I’m talking about anxiety. And the most dangerous aspect of is that it is not even acknowledged as much of a threat. Let’s be very clear here: anxiety in a lot of cases is lethal if not treated early.

There is a strong link between technology and the rising rate of people affected by anxiety. While technology is critical to our success as a race, we need to curb certain tendencies that mars its usefulness.

While it might seem insignificant, your mobile phone has a lot to do with anxiety levels. So much so that a new term has been coined for the “irrational fear of being without your mobile phone” – nomophobia.

An adult today checks their phone an average of 85 times a day. 90% of people panic when they note their phone’s battery is low. These are dangerous signs that should not be norm as they are today.

The growth of technology has brought people closer to each other but on the flipside, has made people too dependent on affirmative actions enabled by social media. People are constantly looking for approval on an update or activity they shared which is why they are checking their smartphones constantly. The fulfillment of social media needs is so strong that it actually triggers dopamine production in the brain, similar to exercise or runner’s high.

Anxiety directly and indirectly affects everything we do. We need to be more mindful of ourselves and take care to not get entwined too much within ourselves. Take time out of schedules and deadlines to exercise, read, or relax. You should spend more quality time with yourself.

There are several types of stresses these days and the infographic below outlines a lot of them in this day and age.

This infographic first appeared on http://nootrina.com/anxiety-in-a-digital-world/

How are you affected by anxiety? let me know in the comments below.