9 Ways to Make the Right Decision 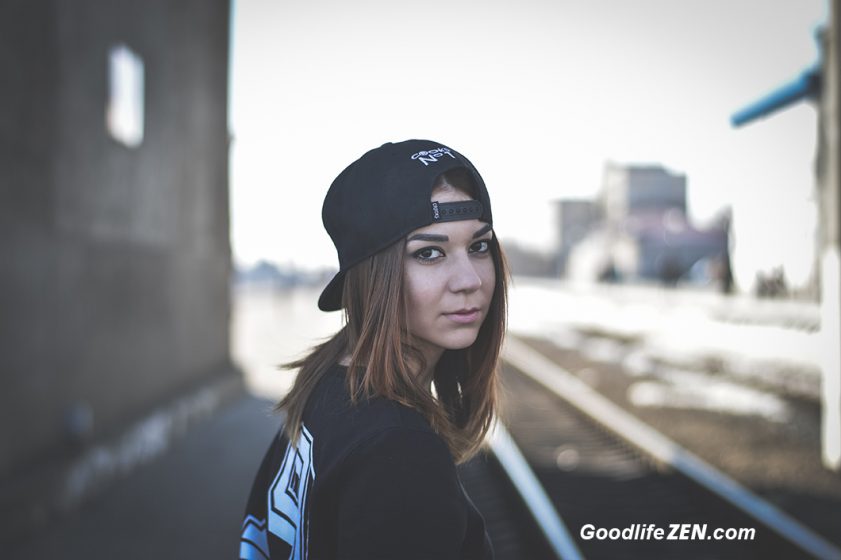 The landscape of our brain is not a rational place.

We still walk around with the same Stone Age brain our ancestors had – a mess of emotions, imperfect memories, and a short attention span. To top it off, it never has all the facts to make the “perfect” decision.

From here the story gets worse. We even make decisions without being conscious of having done so.

When neuroscientists examined brain activity during a simple decision-making experiment, they noticed people had often decided on a course of action 10 seconds before they were consciously aware of having made any decision at all.

How can we ever hope to make the right decision?
In reality things aren’t so bad, we make decisions all day, everyday. The world keeps turning and we feel like we are in control. SThe good news is that the field of neuroscience has made us well aware of the shortcomings of the human brain. By knowing these weaknesses, we can then use a simple strategy to work around them.

The 9 Ways to Make Good Decisions

1. Listen to your instincts but don’t let them boss you around.

We evolved instincts for a reason – they work really well. To our Stone Age ancestors the ability to make a snap decision could’ve made the difference between being eaten by a saber-toothed tiger and eating one. But how many tigers have you been faced with lately? We rarely need to make snap decisions anymore but still, you can’t stop yourself from making them. Don’t fight it, but don’t simply stop there. Ask “why did I think that?” or “why do I feel that way?”

The brain is the most powerful computer in existence, but it sucks at multitasking. It’s difficult to hold more than 7 different trains of thought in your mind at once, and impossible to concentrate on two of them simultaneously. The reason we don’t crash our cars while talking on our cell phones is because we can switch between tasks really quickly – but much slower, and less accurately than doing either alone. Write down every option you have for the decision you’re making, get it out of your head and spend some quality time on each one.

You know what it takes to be a genius or a brilliant scientist? It’s not good grades and it’s not memorizing facts. It’s simply asking the right questions. Whatever problem you have, try writing it down in three or four different ways. Forcing yourself to think about the problem in different ways makes it easier to come up with different solutions.

Our memory isn’t as good as we think it is, and hence, we don’t remember how bad it can be. It’s this selective memory that lets you remember who you talked to today, but not what you had for breakfast on Tuesday last week. Using history to make a decision requires that we remember what happened last time we were in a similar situation. Go slow and be critical with your recall – beware of only remembering your wins vs. your misses.

5. Remember that time is on your side.

Distance gives perspective. It’s the oldest advice out there – separate yourself from the emotions of the moment. Unless you’re a character from Star Trek this is impossible to do instantly, so the next best thing is to put some time between now and when you actually make the decision.

6. Think of this as a test.
The human brain is not isolated – it’s hard wired to function in social situations with our peers. The upshot of this is that we devote a lot of time and energy to working in groups and maintaining friends and our status. Imagine that you’re going to be graded for the decision you’re making and you will automatically pay more attention to the process. Write down why you made your decision and follow this by thinking: “This is an exam. I’m handing this in, and I won’t get another chance to change it. Others will see it and grade my logic”. Doing this makes you more likely to examine the “why” of what you’re doing and weed out poorly made plans.

Spot those “taken for granted” moments and ask why that’s the case. Everyone knows that you shouldn’t swim after eating, but why is that? Is it actually true for everyone? What if you’re just wading in the water and you can stand easily enough? Question the assumptions you’re making and judge if they really apply to you.

8. Make the damn decision.
Are you deciding your career path or what brand of cereal to eat? Not all decisions are equal so don’t waste your time. You don’t need to follow steps 1 – 9 every breakfast time.

9. Make the decision concrete.
You can endlessly re-analyze and agonize over what you’ve decided. You have to stop sometime. Make it real, write it down. Once your decision is out of your head and in the real world, your brain can stop constantly churning through the options and get on with the next task.

Remember, the landscape of our brain is not a rational place. You shouldn’t even force your brain to follow this list from 1 to 9. The best decision you can make here is just do the steps that appeal to you, in any order. I’ll leave you with one final thought: Whatever you do, the only key to making the best decisions in life, is to want to.

Patrick is a neuroscientist who writes about the hidden biology behind everything we do. From the science of happiness to how viral behavior spreads through crowds, explore the hidden side of all of us at veryevolved.com