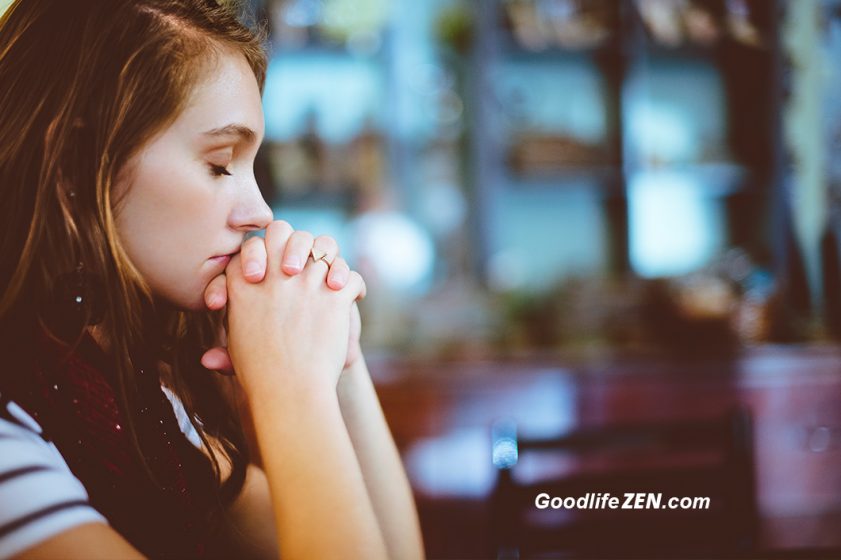 Photo by Wilhei
Some people seem to have all the good luck in the world, whereas others seem to stumble from one misfortune to the next.

How about you? Are you lucky?

Here’s an example of the kind of luck I tend to have: Some years ago I decided to write a book on how to enhance relationships. I made a five year plan of all the steps, told everyone I met about my plan (some where sceptical), and put up a website with articles. Eight weeks later I receive an email from a publisher inviting me to submit a test chapter for a planned book on relationships. You can imagine my scream of delight! This is how Learn to Love came into being.

Richard Wiseman, professor at University of Hertfordshire has made a study of lucky people. Why are some people lucky and others not? Can you learn to be lucky? These are questions that drive his research and they are the focus of his first book The Luck Factor.

In his research, Wiseman interviewed thousands of people and even ran a project called Luck School, where students could learn to be luckier. The results of this work reveal that people are not born lucky. Instead, lucky people use basic principles to create good fortune.

You can maximise your opportunities by noticing lucky encounters. Personality tests reveal that unlucky people are more tense and anxious than lucky people, and research has shown that anxiety disrupts people’s ability to notice the unexpected.

In his second book Did You Spot the Gorilla?, Wiseman recounts a significant experiment. Volunteers watched a 30-second film of people playing basketball. Viewers were told to count the number of passes made by one team. Afterwards they were asked whether they had seen anything unusual. Astonishingly, only a very few observed that halfway through the film, a man dressed as a gorilla walked on court and beat his chest at the camera!
This exmaple shows how easy it is to miss opportunities because we tend to look for the obvious.

Our gut instincts are often bang-on. Maybe they are a form of innate wisdom. I emigrated from Europe to New Zealand on a hunch. People asked me why I wanted to drag my husband and toddler to the other side of the world and leave a great career as a professional musician and university lecturer. I couldn’t readily answer, because there wasn’t much to support such a decision rationally. Now, 25 years later, I recognise that it was the best thing I could have done. My hunch paid of against all odds.

Wiseman says that lucky people tend to make decisions following their intuition. He suggests sleeping on decisions because we sometimes work out problems in our dreams.

According to Wiseman, we create self-fulfilling prophesies through positive expectations. (This ties in with what runaway bestseller The Secret calls the ‘law of attraction which says that you get what you think about, whether wanted or unwanted.)
A young friend of mine recently had to sell their home because her husband got promoted to a different location. She envisaged that it would be a buzz to celebrate the sale on their wedding anniversary. And this was exactly what happened. On the morning of the anniversary, a real estated agent called to show them a contract. They signed and celebrated – just as she had visualised.

If we do the same each day and meet the same people, nothing much will change. Wiseman’s suggestion is to change your routines. Go to work by another route, and take up new activities. A beautiful friend of mine who was single for a long time took this advice. She took up pottery, went to new discussion groups, and made a conscious effort to meet new people. Three months later she fell in love with a lovely man and moved in with him.

When we adopt a resilient attitude we can turn bad luck into good. Here’s a great example of this attitude:
Jill Bolte Taylor, a brain scientist suffered a stroke. In the course of four hours she then watched her brain functions shutting down one by one: motion, speech, memory, self-awareness. It took her eight years to recover. She then became a leading researcher into stroke recovery because. “I was able to study losing brain function from the inside out,” she said.

She is one of those lucky people who tend to see a seeming disaster as an opportunity for learning and growth. Whereas unlucky people tend to justify, complain, and blame.

To remain calm in the face of misfortune is not a modern idea. Here is what the Roman philosopher Seneca wrote to his mother from his harsh exile:

Never did I trust Fortune, even when she seemed to be offering peace. All those blessings which she kindly bestowed on me – money, public office, influence – I relegate to a place from which she could take them back without disturbing me.

(From a fantastic book called The Consolations of Philosophy by Alain Botton).

I would like to add two more principles of good luck that I have found in my life:

This means putting the effort into whatever you want to achieve. My experience is that if you do that with confidence, often good fortune will kick in on the last phase and carry the project forward to success.

* Align goals with your aspiration

What I mean by that is that we are most likely to be lucky if we ensure that our goals are aligned with the way our life is oriented. For example, if your aspiration is to spread kindness, then you are unlikely to be successful in a venture that might rip other people off. Whereas if you choose a business opportunity where everybody wins, you are in line with your basic aspiration of kindness and can expect success.

What do you think of these principles of good luck?
I’d love to hear some of your stories about luck!