7 Benefits of Practicing Detachment From S.T.U.F.F. 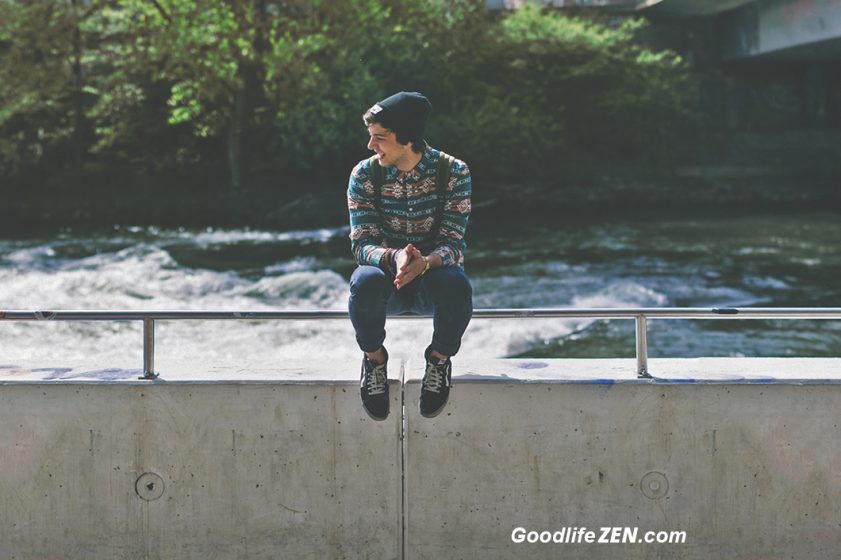 Consider for a moment, what it means to live a life of detachment and what comes to your mind first? Ask yourself what do you feel at first thought?

Do you interpret detachment to mean you are disconnected from:

It’s important to measure and understand what your current belief around the idea of detachment is before you move forward with this post. Your attachment or belief around a particular definition is what ties your emotions to that particular event. Thus causing an experience whether good or bad.

So what is S.T.U.F.F.? I define stuff as, Scarcity That Undermines Freedom & Family.

I find it’s not so much the stuff that we accumulate that binds us, but the mental and emotional attachment surrounding the stuff that can cause us suffering such as our lack of emotional freedom and deeper connections with people.

Scarcity is a powerful human emotion that can hold us prisoner if we’re not aware of it. Our attachment to stuff is a form of scarcity that can effect our relationship with not only others but ourselves.

So what happens when you and I release any attachment to stuff and allow ourselves to live in the here and now, without scarcity on our minds? I call it emotional freedom and the opportunity to find or live our purpose. Remember the movie Pursuit of Happiness? It wasn’t called the pursuit of stuff was it? This is a form of detachment I’m going to cover.

Now I’m the first to admit I like nice stuff. I admit I have a bit of a man crush on a Bentley GT Coupé, however I don’t have an emotional attachment to the car. I simply have an appreciation for the car as I would an amazing sunset. I have the exact same appreciation of those sunsets. It’s crazy to think I’d ever actually own a sunset isn’t it? Imagine if I had an emotional attachment to the sunset? Every time the sun went down I’d be a basket case. That would be pretty nuts of me, right?

Consider your same appreciation with physical stuff in your life and imagine not being so attached to it.

I got rid of traditional TV & cable going on 2 years ago now. I was willing to let go of my emotional connection to it and release it. Many people couldn’t imagine living without their TV shows however I can’t imagine wasting that much time watching them anymore. The mental clutter that it seemed to cause was only apparent after I stopped the steady diet of it.

For example: The attachment to be in front of the TV set at a particular time and night of the week was a small freedom unto itself. When I realized I didn’t require the distraction anymore I felt an emotional freedom which felt much better than the comfort of sitting in a chair and vegging out. I still enjoy a good movie night by all means. I’m not saying entertainment isn’t important however the steady diet of TV, like food or drugs, can be and usually is abused.

When you find yourself using something like TV as a distraction it’s time to detach yourself from it. Be aware of the scarcity that comes up, be mindful of it and gently send it on it’s way.

The 7 Benefits of Practicing Detachment from S.T.U.F.F.

So ask yourself what you’d be willing to detach yourself from, even if for a short while, to test the emotional freedom waters. If you have family share with them what you’re desired outcomes are, like the 7 outcomes above, and I’ll bet you can get their buy in. Image how cool that would be.

Tony Teegarden blogs at tonyteegarden.com where he delves into Human SEO (Self Exploration Optimization)